Under the agreement, APG will be providing wide ranging sales and marketing services throughout the countries to bring greater awareness of Air North and the Yukon region to travel agents and customers alike.

Recognised by Tripadvisor as the Best Airline in Canada in 2020, Air North has also signed with APG to join its interline e-ticketing solution allowing over 100,000 travel agents worldwide to issue Air North tickets on APG’s own validating code, GP.
About Air North

Joseph Sparling and Tom Wood founded Air North Charter and Training in 1977 to service the mining industry. Over the following 44 years, that original vision expanded into Air North, Yukon’s Airline, now connecting two territories and three provinces with scheduled air passenger and cargo service. Operating a fleet of Boeing 737 and ATR42 aircraft, Air North is today among the largest employers in the Yukon, in addition to having a team in Vancouver. Air North is proud to be a partly Indigenous-owned airline with the Vuntut Gwitchin First Nation’s 49% equity ownership. One in 15 Yukoners hold an equity or employment stake in Air North.

Further information is available at www.flyairnorth.com/​ 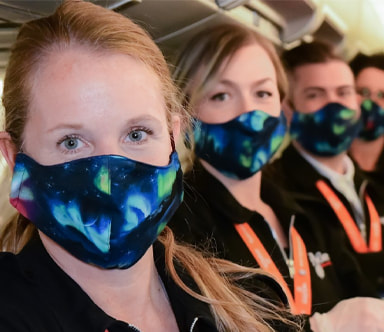 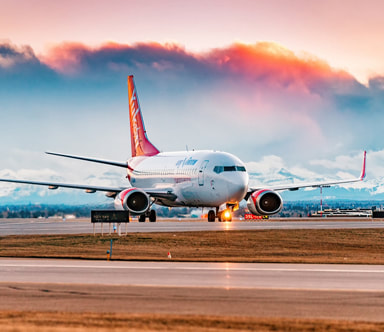