AIR SENEGAL PREPARES FOR ONLINE OPERATIONS TO GENEVA AND LONDON AND EXTENDS ITS AGREEMENT WITH APG FOR GSA SERVICES TO SWITZERLAND AND THE UNITED KINGDOM.

“Air Senegal is certainly a very young airline but as a national airline Air Senegal has a great ambition and a clear vision. We are in a fast track perspective and are growing day by day, expanding not only our fleet, but also the number of destinations.” says Assane SAMBE – Commercial & Marketing Director – AIR SENEGAL

"APG is delighted to extend its GSSA agreement with Air Senegal and to partner with the airline towards a successful launch of their services to London and Geneva” says Richard BURGESS - President - APG Network.
​
About Air Senegal:
Air Senegal was launched by the Senegalese government through an investment arm in 2016 as a new flag carrier for the country.
Air Senegal is at the core of the PSE (Plan for an Emerging Senegal) which aims at building a true regional air hub around Blaise Diagne International Airport.


Further information is available at www.flyairsenegal.com 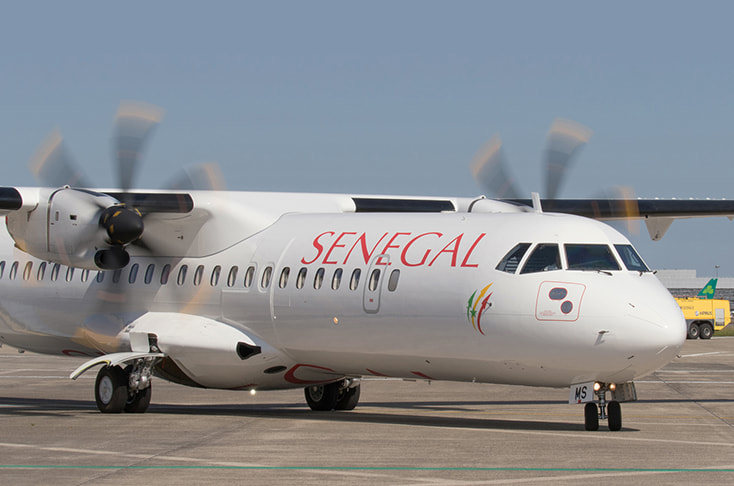 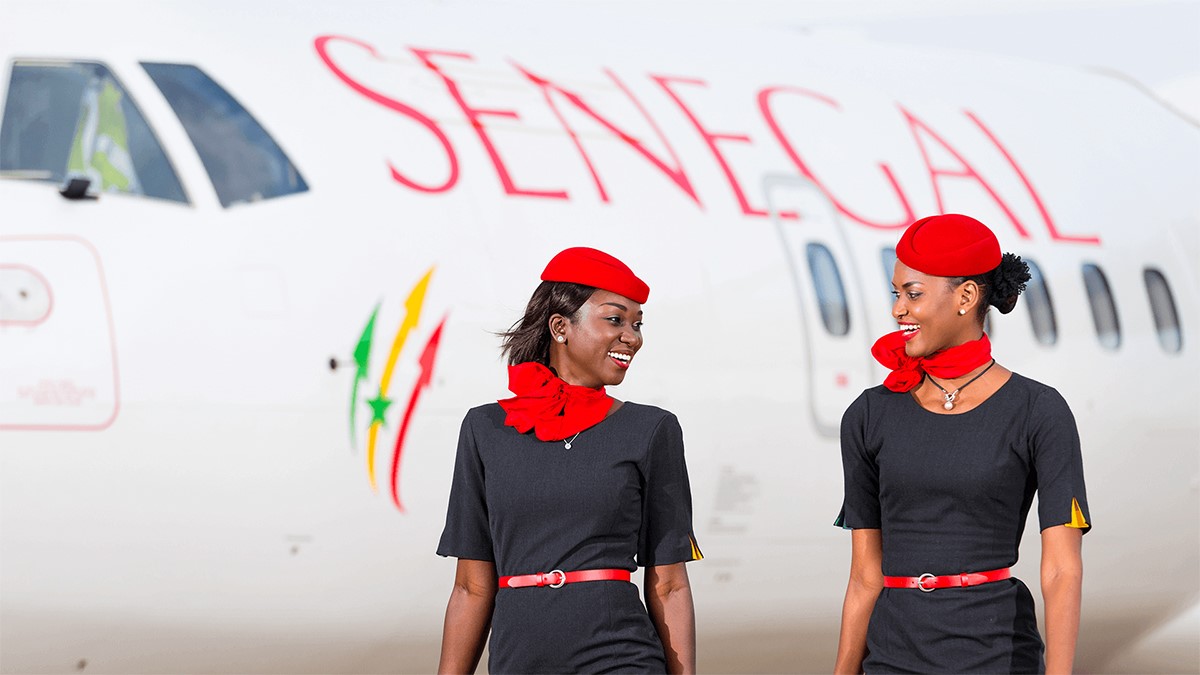 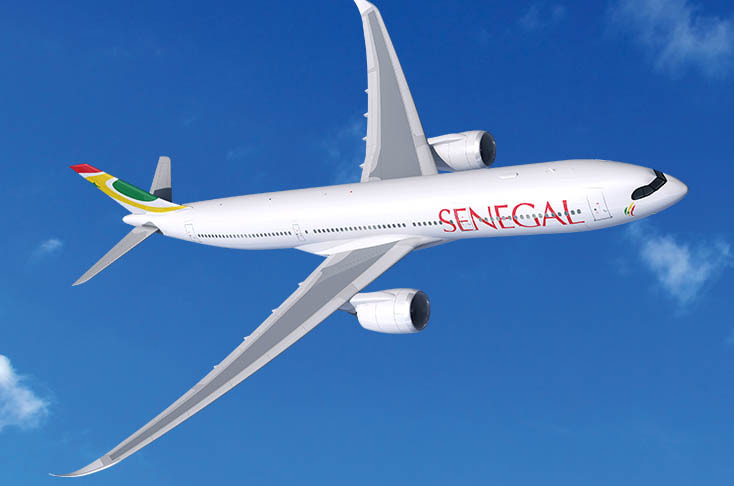