LION AIR APPOINTS APG AS ITS GSA IN TURKEY

AUGUST 2020
Lion Air, the Indonesian low-cost airline, has appointed APG as its GSA in Turkey in advance of launching flights to Istanbul.

The APG office in Turkey will be providing full sales and marketing services as well as call centre and ticketing facilities effective 1 Sep 2020.

Lion Air (JT) is planning to start a scheduled direct flight to Turkey on 1 October 2021 with 2 weekly flights. The flight will depart every Monday and Friday at 2300hrs from Jakarta Soekarno–Hatta International Airport (CGK), arriving in Istanbul Sabiha Gokcen International Airport (SAW) at 0730hrs the next day. The returning flight will depart Istanbul every Tuesday & Saturday at 0950hrs, arriving in Jakarta at 0230hrs the next day. Lion Air will deploy an Airbus A330 with a capacity of 440 seat on the route.

Lion Air, established in Sep 1999, is an Indonesian low-cost airline. Based in Jakarta, Lion Air is the country's largest privately run airline, the second largest low-cost airline in Southeast Asia and the largest airline of Indonesia. With Wings Air and Batik Air, Lion Group is the country's largest airline's group. Since the first flight in 2000, Lion Air has grown rapidly. In 2018, the airline carried 36.8 million passengers – nearly 35% of all air travellers in the country – to the islands, cities and communities of the archipelago. The airline obtained the IOSA re-certification in 2018 and has carried over 318 million passengers since 2005.

As of July 2020, Lion Air serves a total of 60 destinations: 41 domestic and 20 international. The airline operates domestic as well as international routes, which connects different destinations of Indonesia to Singapore, the Philippines, Malaysia, Thailand, Australia, India, Japan and Saudi Arabia as well as charter routes to Mainland China, Hong Kong, South Korea and Macao, with approximately 630 flights per day. The airline’s current fleet is 125 consist of A330-300, A330-900neo, B737-800/900ER & B737MAX.

According to the Embassy of The Republic of Indonesia in Ankara Turkey, there are around 4,500 Indonesian nationals living in Turkey. Based on The Central Bureau of Statistics Indonesia (BPS), Turkish tourists to Indonesia in 2019 reached 23,883 people. This number increased to 14.5% (3,022 people) from the previous year of 20,861 people. The most popular tourist destination in Indonesia is the island of Bali, for its divine nature and exotic sceneries for a quality and serene experience. 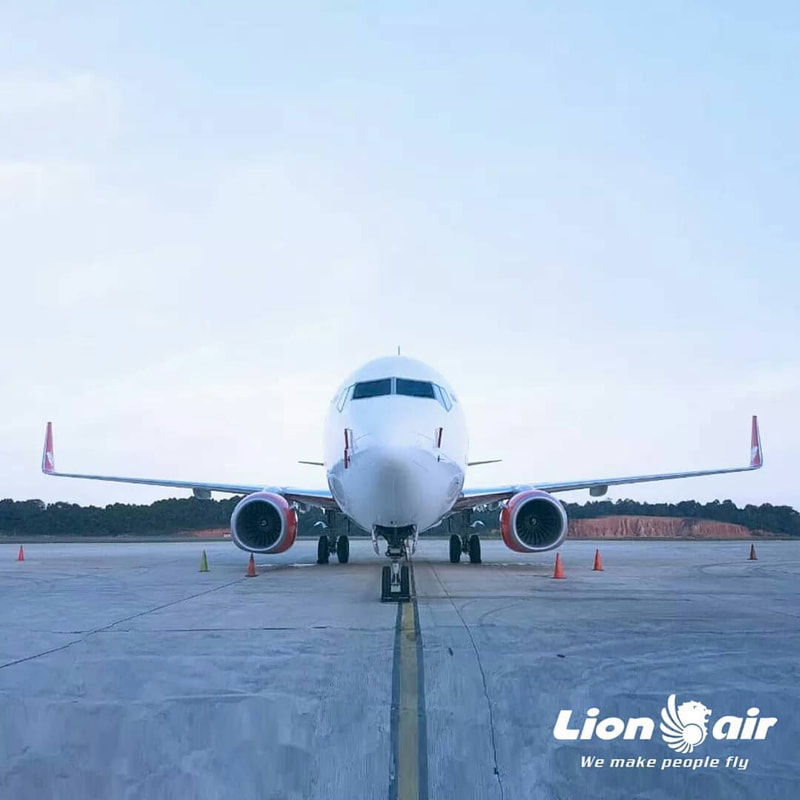 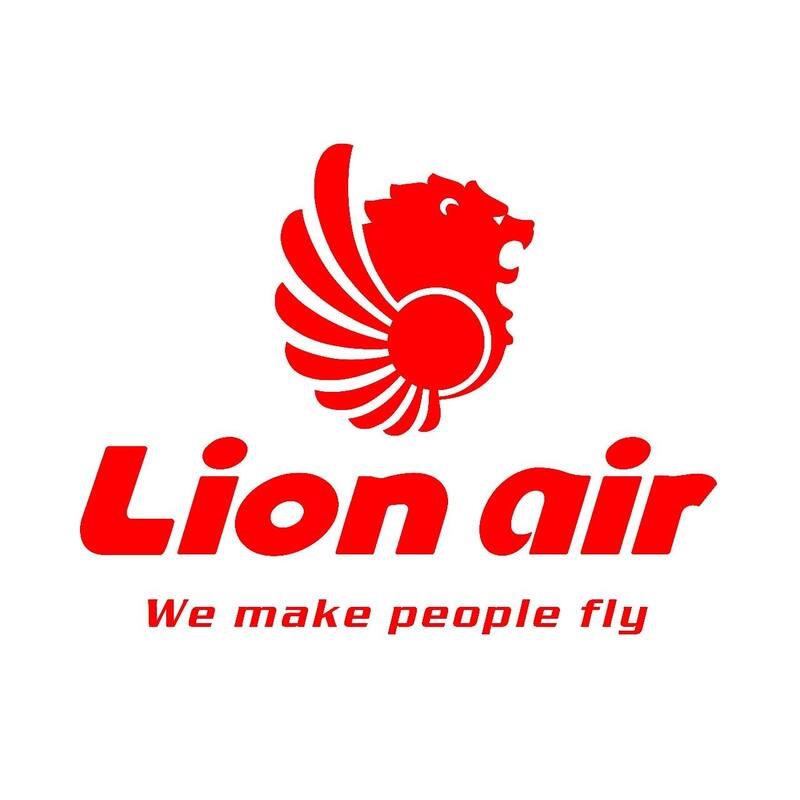 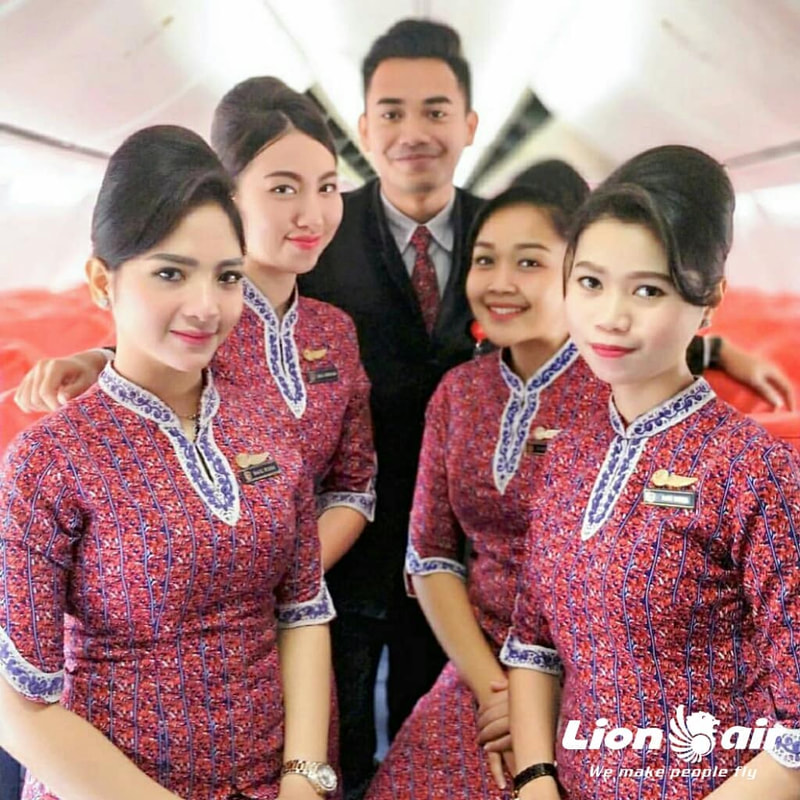