December 2020
Royal Jordanian Airlines (RJ) has appointed APG, the world's leading network for airline services, as its GSA in Ukraine. APG will be providing wide-ranging sales and marketing services for Royal Jordanian as well as full customer and agent support.
APG Ukraine and Royal Jordanian are planning to jointly build a new strategy of cooperation with the Ukrainian travel & tourism industry to deliver next generation services, hence redefining the standards of satisfaction for its customers. As the airline of choice in the Levant, Royal Jordanian views this partnership with APG as an opportunity to achieving robust representation in the Ukrainian travel market.

“As a globally well renowned airline with an excellent product offering, we are delighted to be expanding our partnership with Royal Jordanian Airlines and to significantly expanding their sales distribution in Ukraine. Our industry is facing unprecedented challenges at present but this new cooperation means we are well prepared to capture new revenue streams once the market returns” says Richard Burgess, President APG Network.
​
About Royal Jordanian Airlines
Royal Jordanian was established on Dec. 15, 1963, by a Royal Decree issued by His Majesty King Hussein, as the national air carrier of the Hashemite Kingdom of Jordan.
Its headquarters are located in the heart of the capital, Amman, and its flights are operated from Queen Alia International Airport, with its vastly improved infrastructure and cutting-edge facilities.. Its Oneworld membership gave Royal Jordanian recognition and greater opportunities since 2007.
Royal Jordanian has been listed among the top 100 Best Airlines for 2018 by Skytrax and one of the top 20 safest airlines in the world, according to airlinesrating.com.

Further information is available at www.rj.com​ 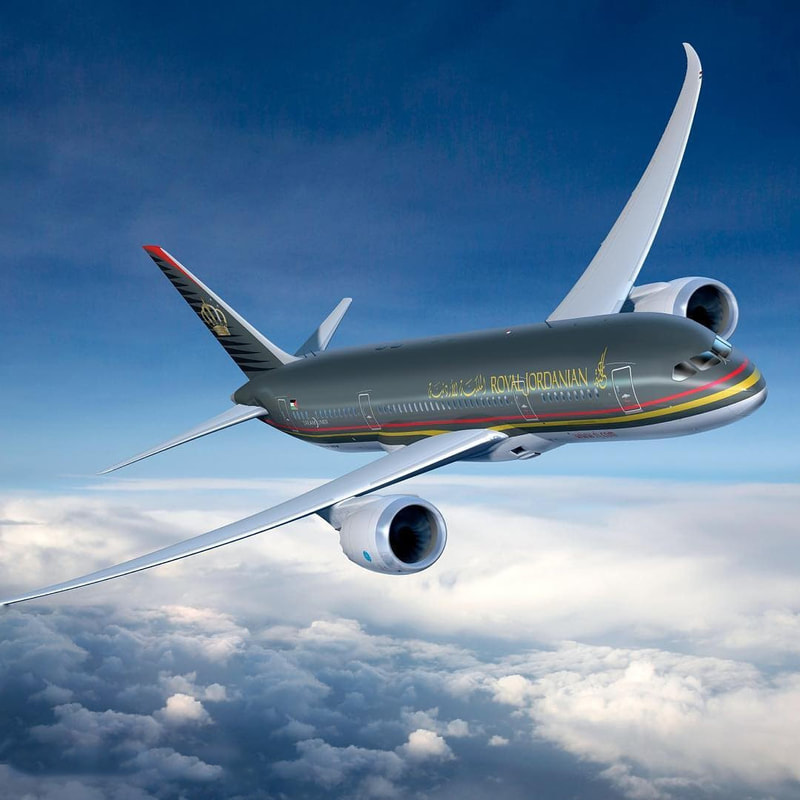 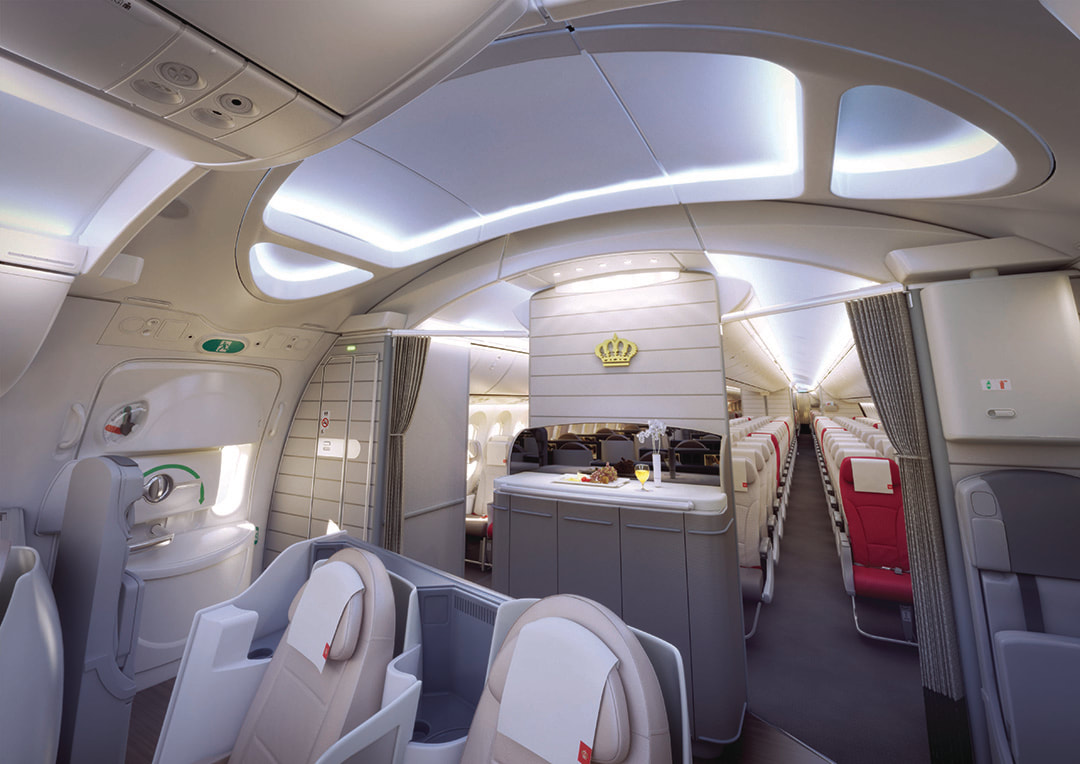